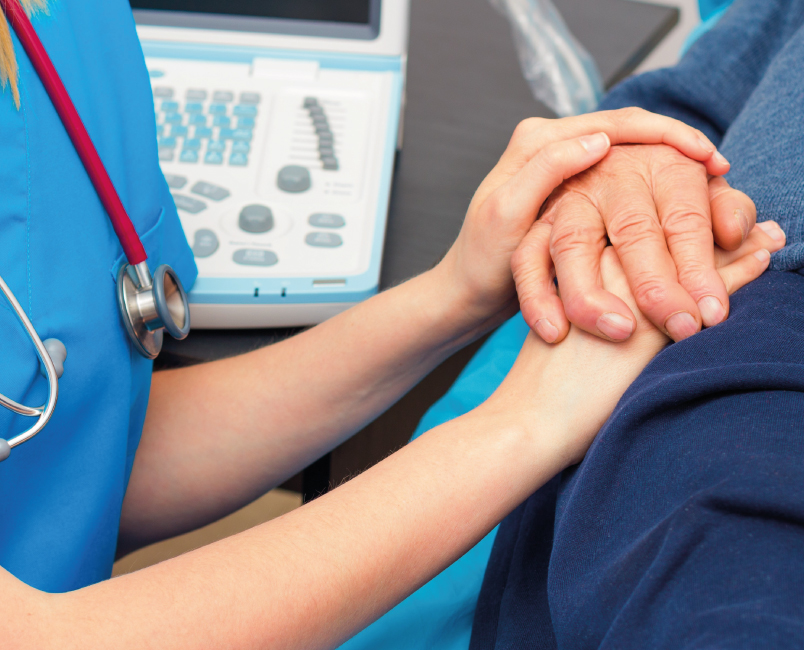 People aged 65 or over
The population of the United Kingdom has been ageing for many decades, resulting in a greater proportion of public expenditure on health-related services for those aged 65 years and older. The older generation tend to have greater health-care needs than their younger counterparts, therefore they consume a disproportionate share of industry-related services. Physiotherapy, podiatry and orthotic services are some industry services that will be increasingly used by an ageing population. The ageing of the baby boom generation is leading to a rapid increase in the proportion of over-65s, presenting an opportunity for the industry to benefit from increasing revenue from this demographic in future years due to the multitude of health problems that often affect those of pensionable age.

People aged between 45 and 64
The specialist nature of many industry services also means that higher income households spend more on allied health services compared with lower income households. As wealth is typically concentrated in older generations, it is understandable that individuals aged 45 years and older would be more inclined to purchase costly private health care than join NHS waiting lists. Preference for private provision has moved upward recently after it languished earlier in the past five year period due to poor economic conditions. The failure of the NHS budget to grow in line with demand is expected to impact on service quality and increase consumption of private services.

People aged between 16 and 24
People in this age range are likely to be more active and take part in more physically demanding sports. Many individuals in this category will make use of the industry, namely physiotherapy services, to combat sporting related injuries. Greater scrutiny of poor eating habits is also likely to have influenced a greater portion of this demographic to seek dietary advice from Allied Health practitioners. There will also be those who require extensive speech, art or music therapies as they grapple with various disabilities that have developed during adolescence or in later life.

Other age groups
These individuals are far less likely to make extensive use of allied health-care services than other segments of the population. Those aged under 16 may require speech and art therapies to help reign in challenging conditions, but will turn to allied health practitioners for little else. Similarly, individuals aged 25 to 44 might use physiotherapy to recover from sporting injury, but this demographic is usually less active than individuals aged 15 to 24, so will make comparatively less use of these services. Eye problems may be diagnosed in this segment.